Listen. These ladies have a super special place in my heart already, and all they’ve done is be themselves. They literally have just shown up and told me and shown me their interests, and I feel like I’m on the verge of starting my own “Grace and Kathryn Fan Club,” and I have a feeling you might want a membership card as well after seeing their engagement photos (we’ll meet the second Tuesday every month, location TBD).

We’ve got comic books, dinosaur and superhero inspired outfits, a trick to the ultimate nerd store in downtown Denton, Nintendo DS fun, and… ANDDDD… a Dr. Who dress and a Harry Potter Marauder’s map dress. Oh, and an appearance from Supercat and Batcat. DID I COVER IT ALL!?

Did I mention also that they are having their wedding in a museum? Because there’s literally no other way to celebrate a marriage of two ultimately awesome people like this outside of a museum! So excited for October! 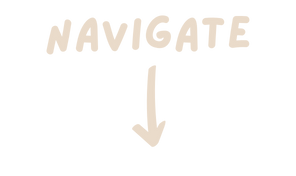 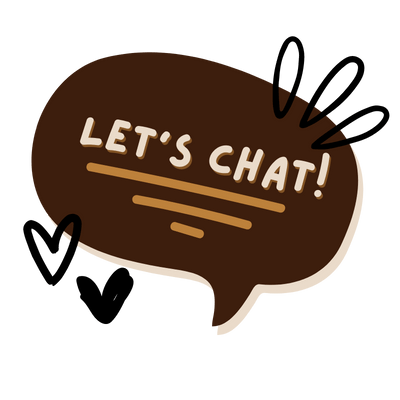